Why I went solar 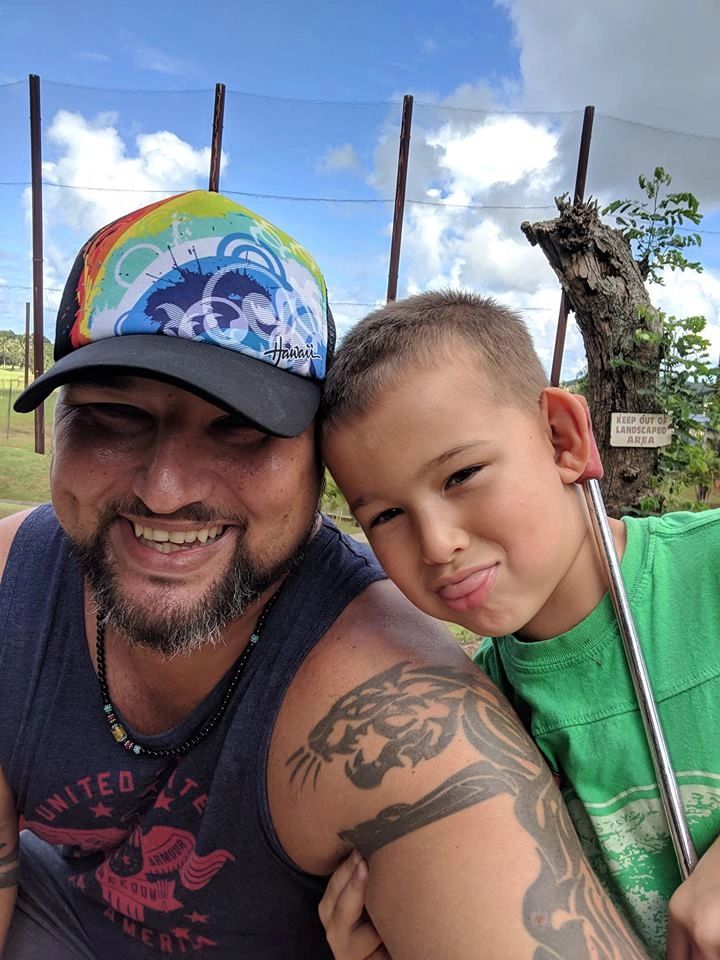 I grew up in the Pacific Northwest so conservation and “going green” has always been a part of my life. After traveling the world with the Navy, I have seen what kind of impact we as a society are making on our planet. From oil spills in Alaska to the floating plastic island in the Pacific Ocean we need to do our part to mitigate our footprint.

For the past 6 years I have been fortunate enough to be stationed in Hawaii. Solar was just starting to become popular when I first got to the Islands and watched it explode across every aspect of life there. Everything has some kind of solar aspect to it and it has forever changed the way of life for everyone there. The first summer was challenging, the electric grid wasn’t able to handle the massive amount of usage from all the AC systems combating the heat. There were times of the day that you just knew that you were going to have issues with power.

At first there was a reluctance to switching over to solar, the stigma of spending money to switch over to solar when you already have electricity is hard to overcome. The electric companies offered incentives to help, initially they would buy back any overage your system pumped back into the grid. This was HUGE because the average electric bill for a family of 4 was right around $500/month! This got the ball rolling with systems being implemented here and there, as people began to see solar panels on their neighbors houses and how much it affected their electric bill demand took off. Entire neighborhoods were making the transition in the matter of months. All of this extra production eliminated the summer shortages and provided stability throughout the grid. This meant you no longer had to worry about your laundry getting stuck in the washing machine which was the worst because it meant your laundry was skunked and had to be washed again before you could dry it.

As solar gained more of a presence, the electric companies realized they were losing money overall with all the pay outs. It went from matching prices with buy back to only getting back a portion of the going rate, to where it is now and they no longer buy back overage. After doing some research I found that Arizona had nearly an identical experience with the boom of solar, including the buy back program.

When I moved to the area I was shocked how much sunlight we get here, I was even more shocked by how few solar systems are in use! I did what everyone else does and signed up with an electric company, after spending hours trying to decide which provider to go with, which ones offered locked in rates, contracts, early termination fees, I was ready to bang my head against the wall! It was fine until the 2nd month and I saw my bill fluctuate $54!! That’s a huge expense that I wasn’t expecting and it sent my anxiety on edge. I decided that solar was what I wanted and began shopping around. The first 2 companies that I found were quoting me systems that fell short of my average usage, which made no sense to me. Why would I want 2 bills?

Fortunately, I found Spark Solar, by chance actually. I was running errands and saw their office and stopped by. From the moment I stepped in I knew it was going to be different, I sat down with Seth Wells the CEO and asked all the tech heavy questions I had which he answered without missing a beat. I could tell that he was genuinely passionate about Solar Energy and how it will positively change the area. I did my homework, I asked the questions, and I knew that I was getting the best product available from the best Solar company around! I took the jump, what’s stopping you? Come in and talk to Seth and crew, I bet $20 you can’t come up with a question they can’t answer!! 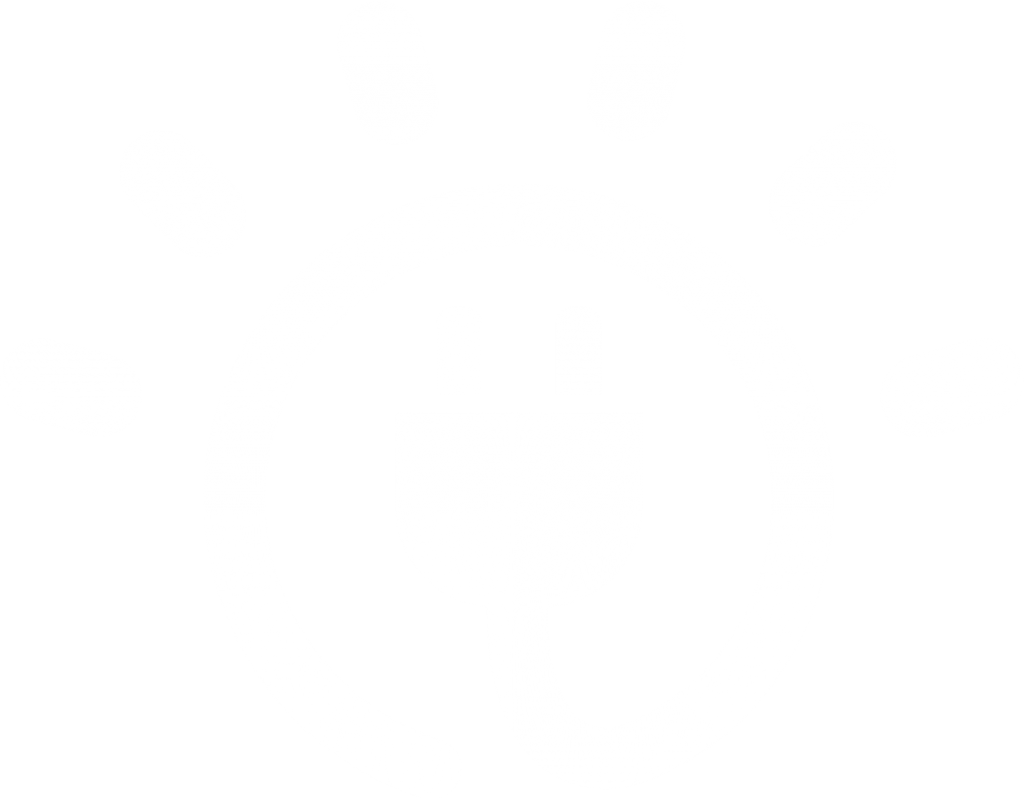 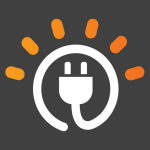 Sign up for tips and information going on with solar near you!